Even though Dobrinj has always been the administrative and cultural centre of this region, the proud champion of tourism in Dobrinjština is one of the more recent settlements in this part of the island. This is the village of Šilo, whose name is based on the exact thing rooted into its origin and existence. According to linguists, its name is semantically related to a cape or a sea rock.

The beginnings of tourism date back to 1928, when Društvo Šilo (Šilo Company) was founded. However, Šilo is not only the champion of local tourism. It was exactly this picturesque village that the first ferry in this part of the Adriatic, “Bodulka”, set sail from on 12th April 1959, which marked the opening of the first ferry line Šilo – Crikvenica and the beginning of a new era in the development of Šilo, the island of Krk and the north Adriatic.

Bodulka’s predecessor was much older; at the beginning of 1905, the Krk Steam Shipping Company (Krčko parobrodarsko društvo), the first such company on the island of Krk, was founded. The company soon bought the “Dinko Vitezić” steamship, which set sail on the first day of June that year towards Crikvenica, thus paving the way for the future Šilo – Crikvenica line. 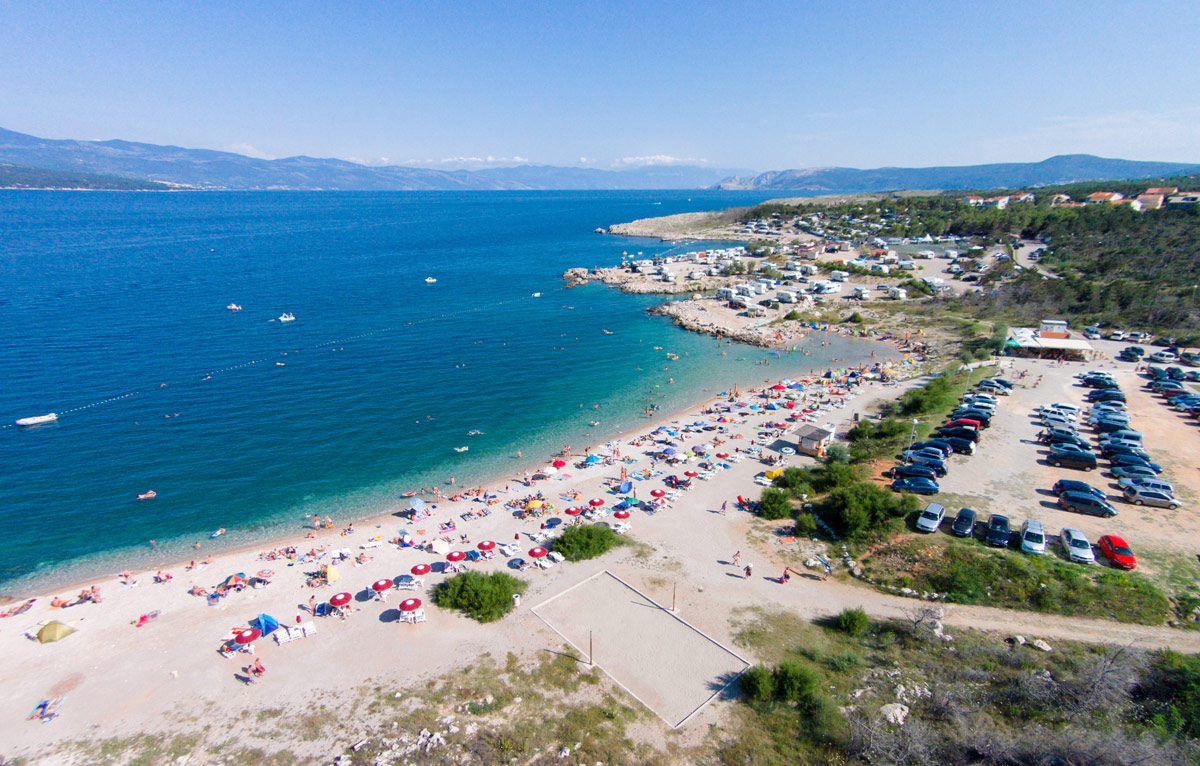 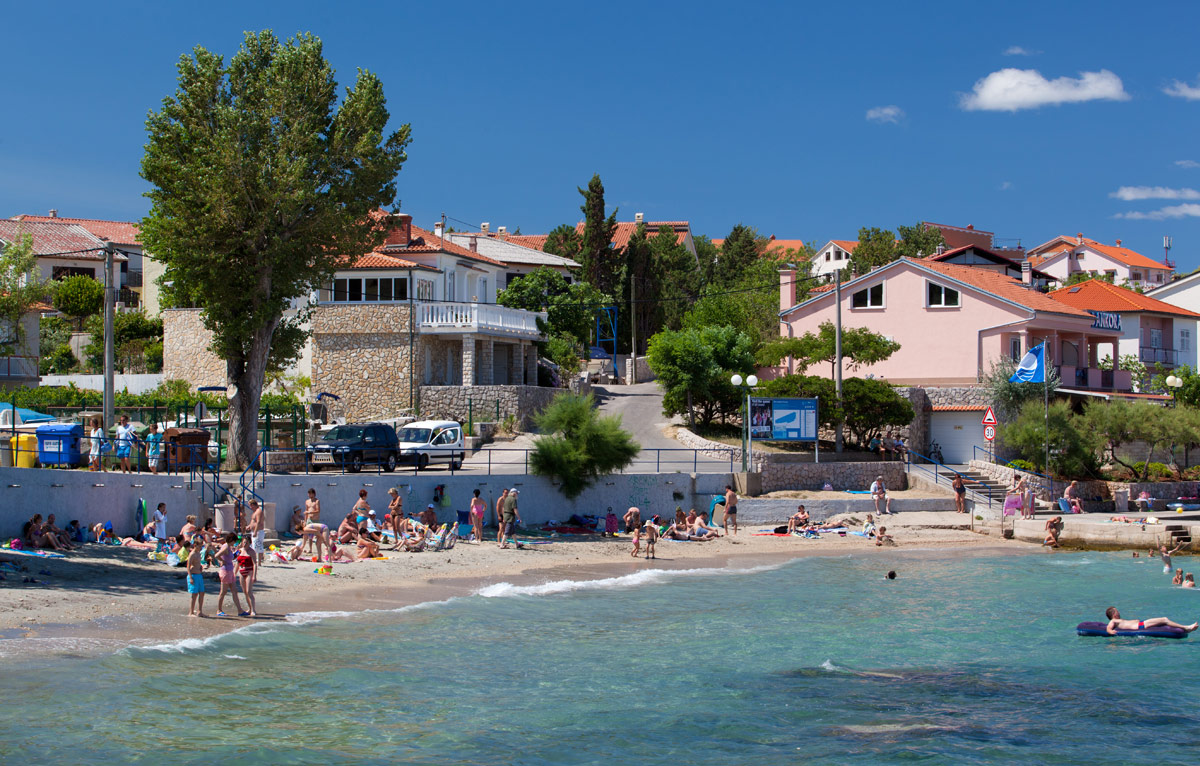 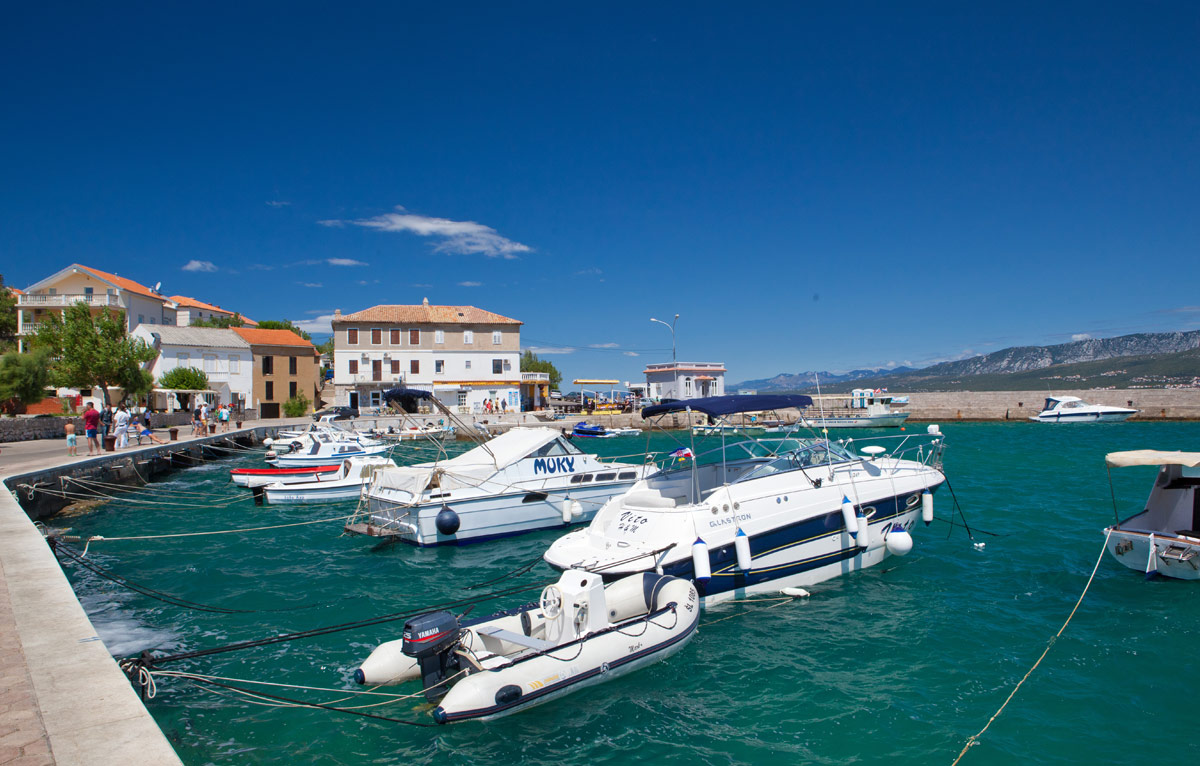 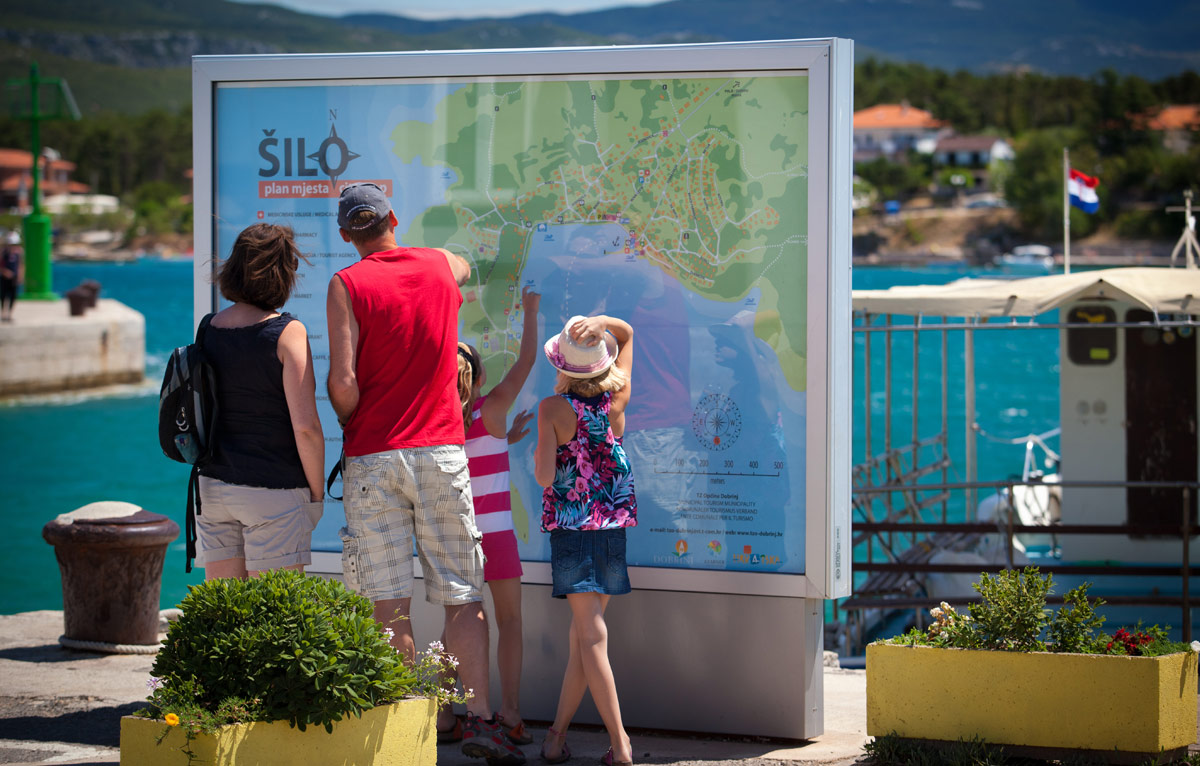 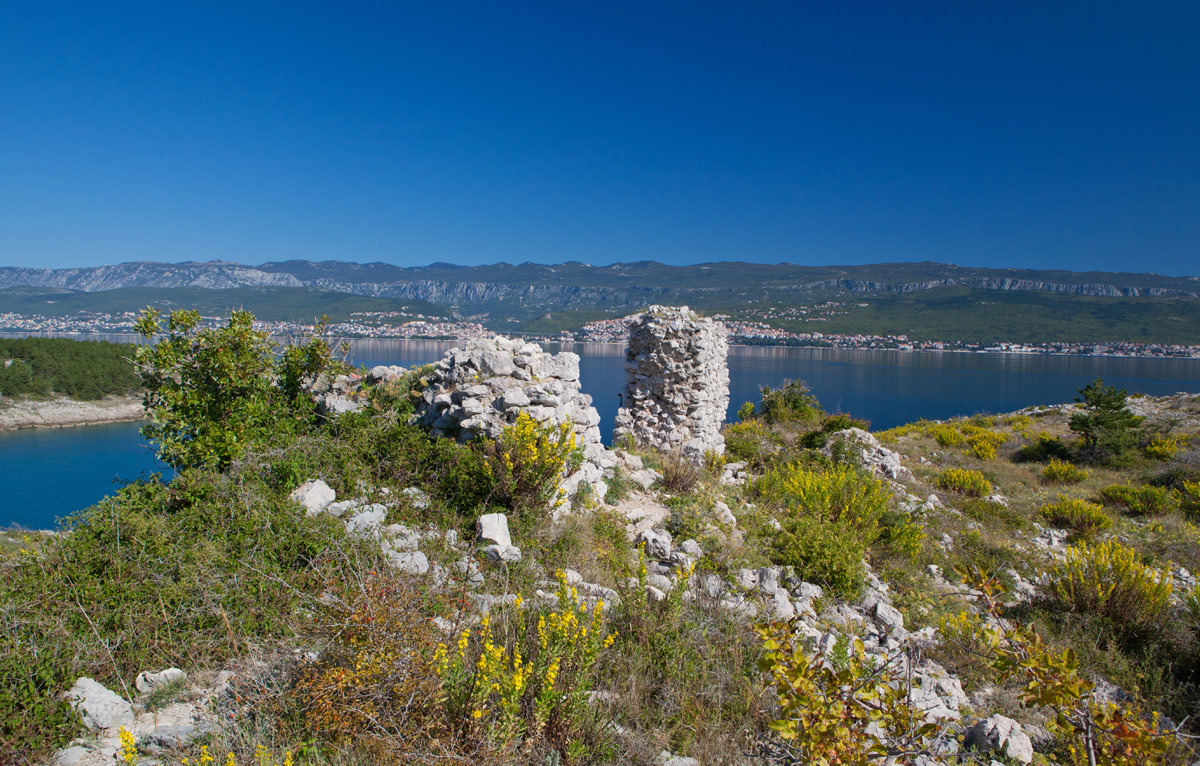 Remnants of a Byzantine fort 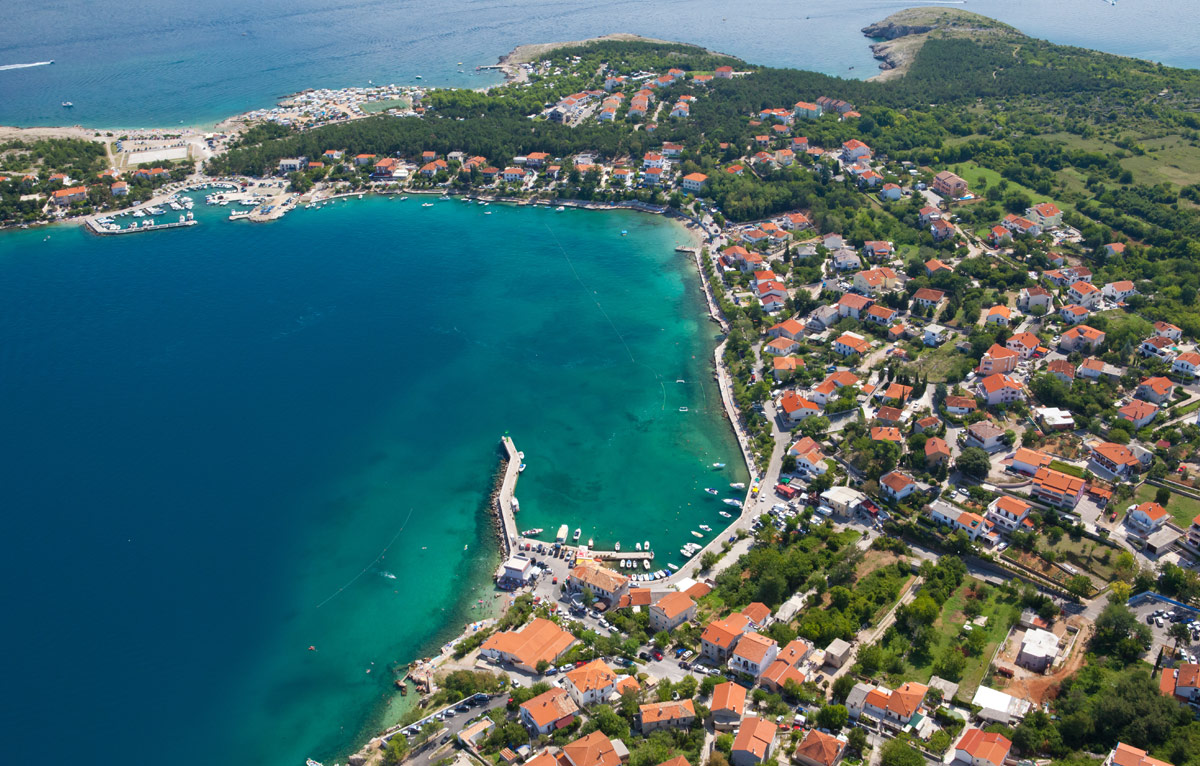 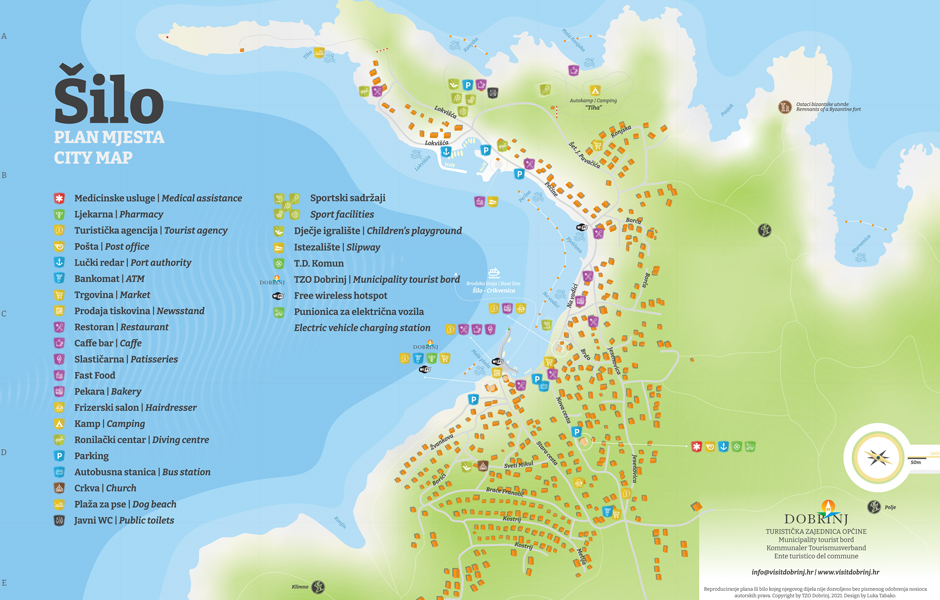 ENJOY THE SEA AND HOLIDAYS

The sea is the backbone of the Šilo tourist offer, both in the traditional and a more active sense. In the sea, at sea, by the sea, on the sand, pebbles or rocks, in summer or in winter, Šilo offers to all those seeking rest and relaxation an opportunity to experience the true meaning of these two words. 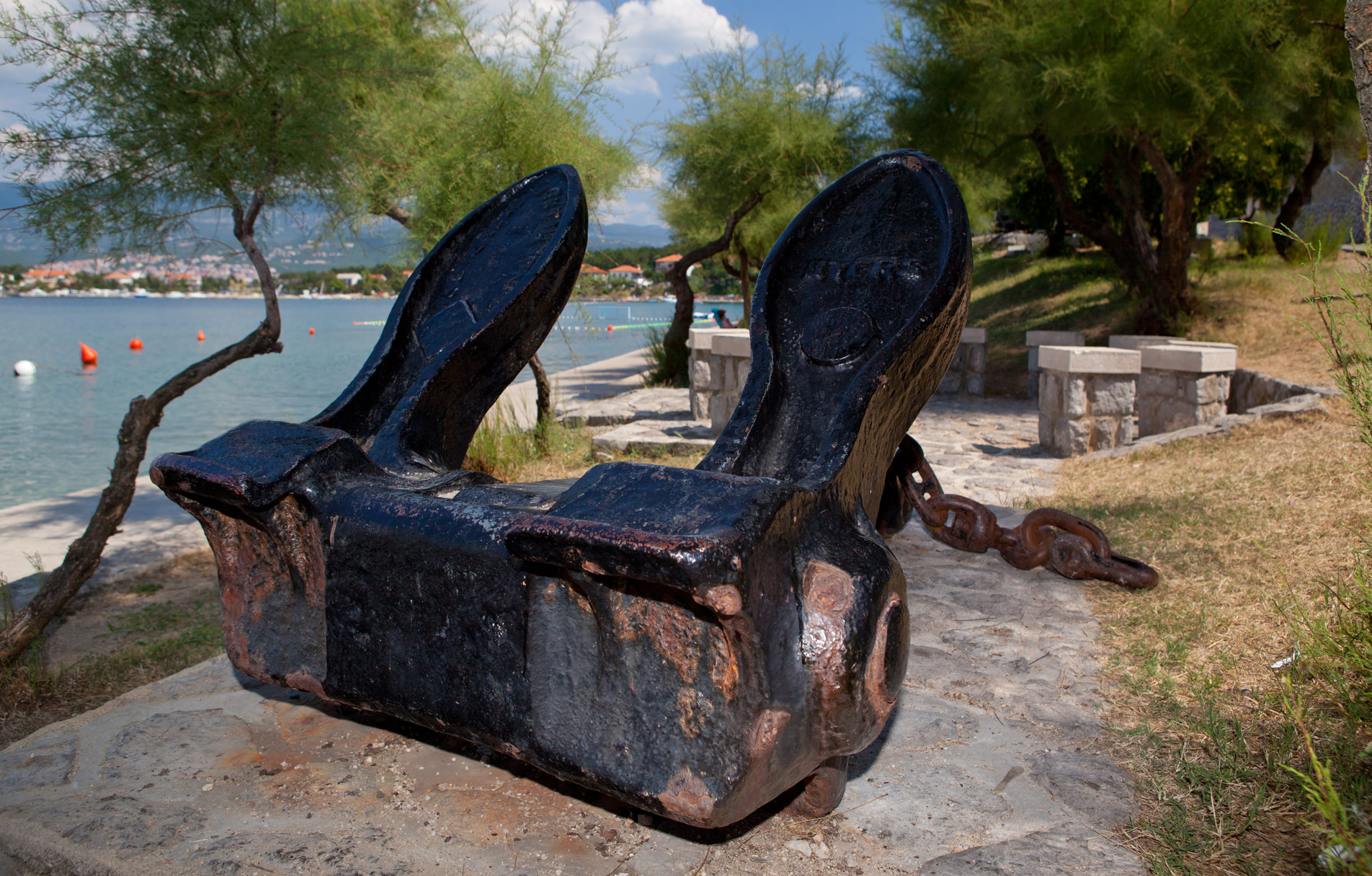 A reminder of one of the largest maritime catastrophes in the Adriatic Region has been preserved both on the land and in the sea. We are referring to the already mentioned ship called Peltastis which is forever anchored at the bottom of the sea. There is a part of it, however, that bears witness to the ship’s tragic fate that is visible in the daylight. We are speaking of the anchor of the Peltastis which has been pulled out from the shipwreck and now stands as if trying to say: ‘One must sail nevertheless’ (‘Ploviti se ipak mora’). 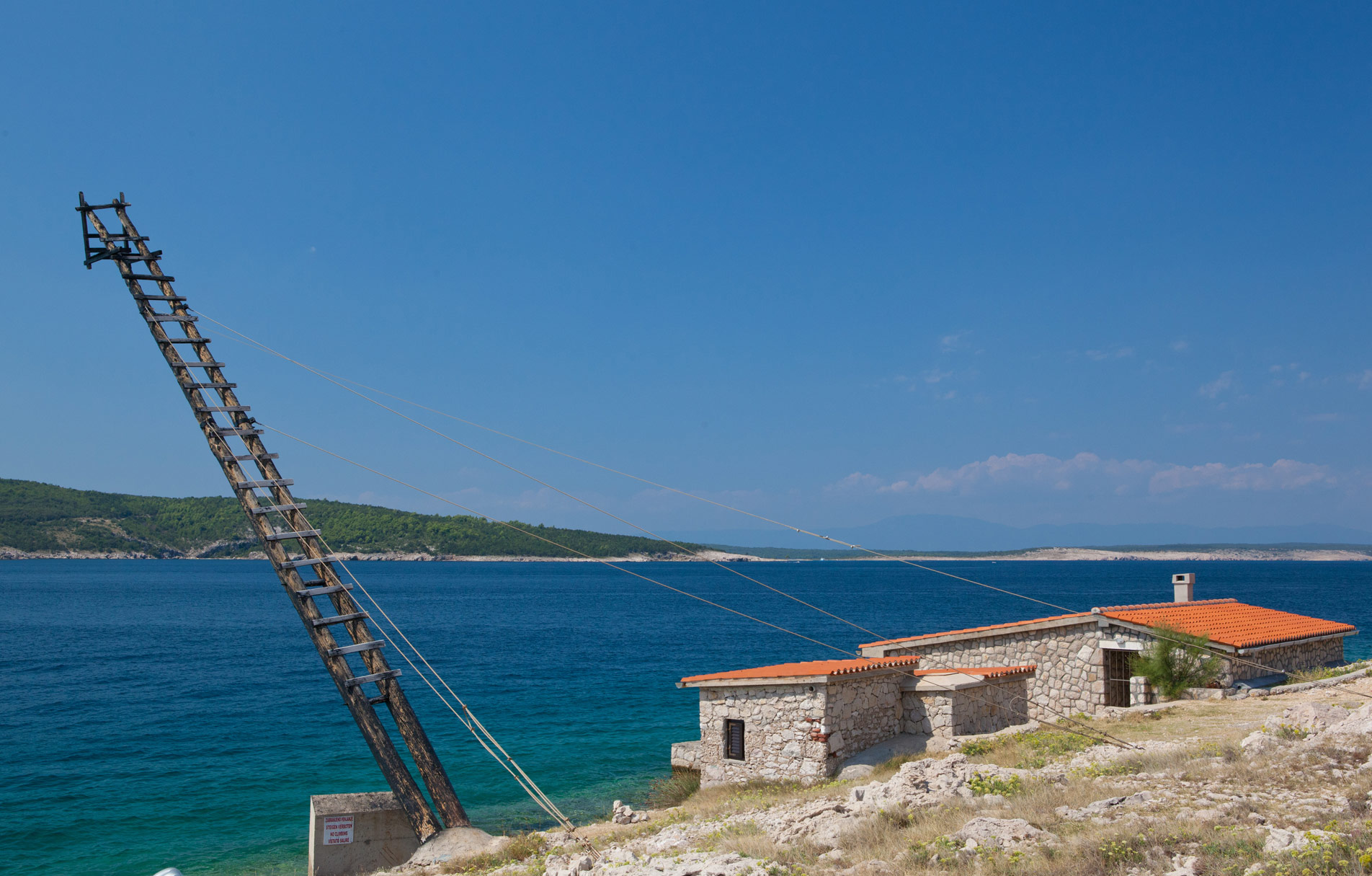 From the time of the old Phoenicians to the modern era, they have more or less preserved the same type of construction and the same intended use, and are especially found across the Northern Adriatic Region. Tunere or wooden observation posts with ladders evoke the memory of the days when tuna fishing was one of the primary fishing activities. A successful catch of tuna guaranteed good earnings, and during world wars it literally provided sustenance for the local population. If only ‘tunere’ could talk. Just imagine how many stories about lives saved and hungry mouths fed the ‘tunera’ on the Šilo Cape (Punta Šila) could tell. 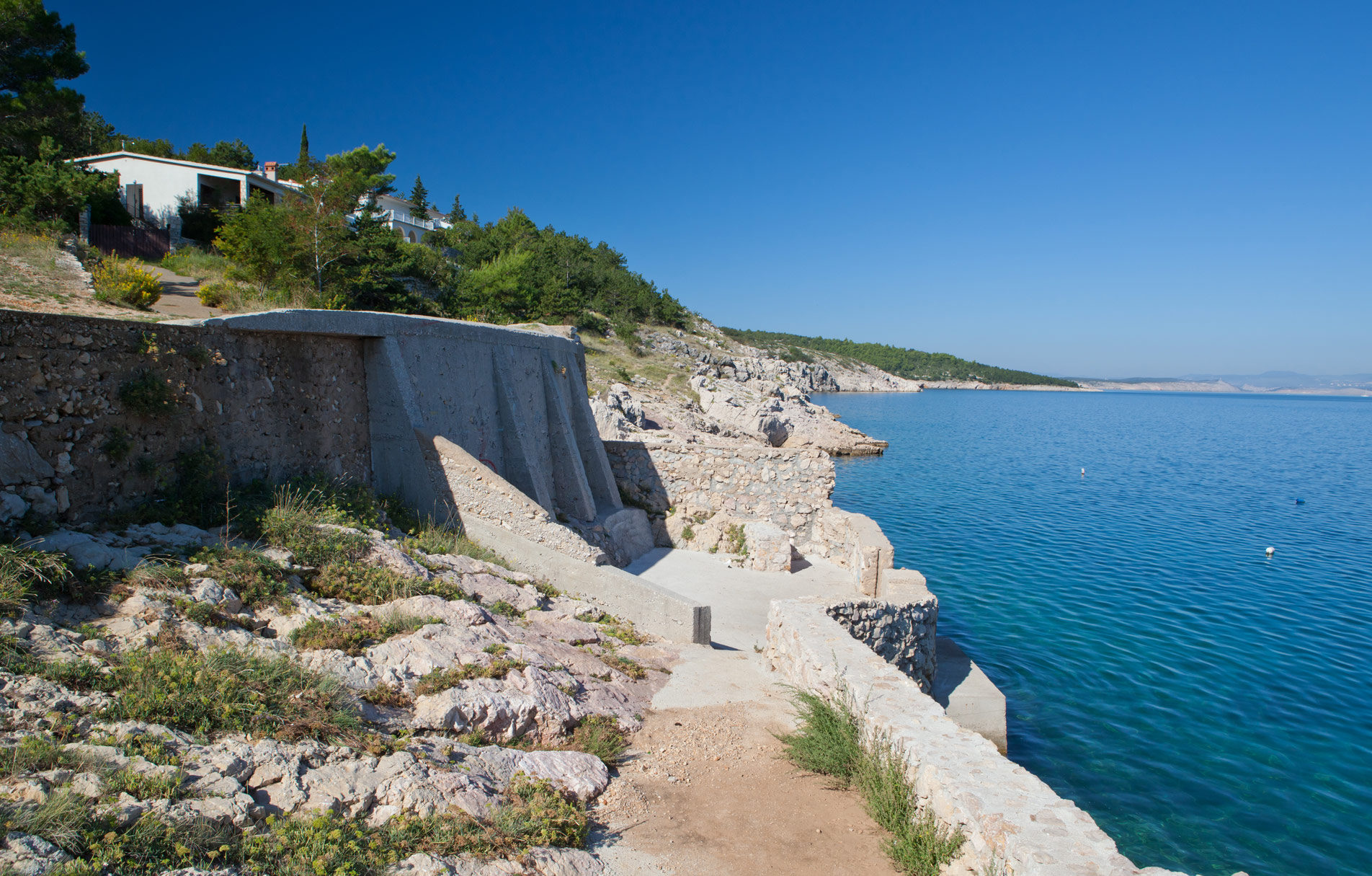 The times when sand was one of the things that promised a relatively decent existence in the Dobrinj Region are not long gone. Thanks to the Krk Steamboat Association, founded in Šilo in 1905, the activity of shipping sand (locally known as ‘mel’) from Šilo to Rijeka, Crikvenica, Opatija, etc. became permanently established. What preceded the shipping was the hard job of excavating the sand from Kava (between Šilo and Polje). Afterwards, the sand was transported by a pulled wagon to the waterfront in Šilo and then unloaded onto ‘place’, i.e. sand unloading places, wherefrom the sand was loaded onto ships. Yes, one must sail, but one must also live. And a sailor’s bread is a bread with seven crusts (‘a pomorski je kruh, kruh sa sedam kora’). 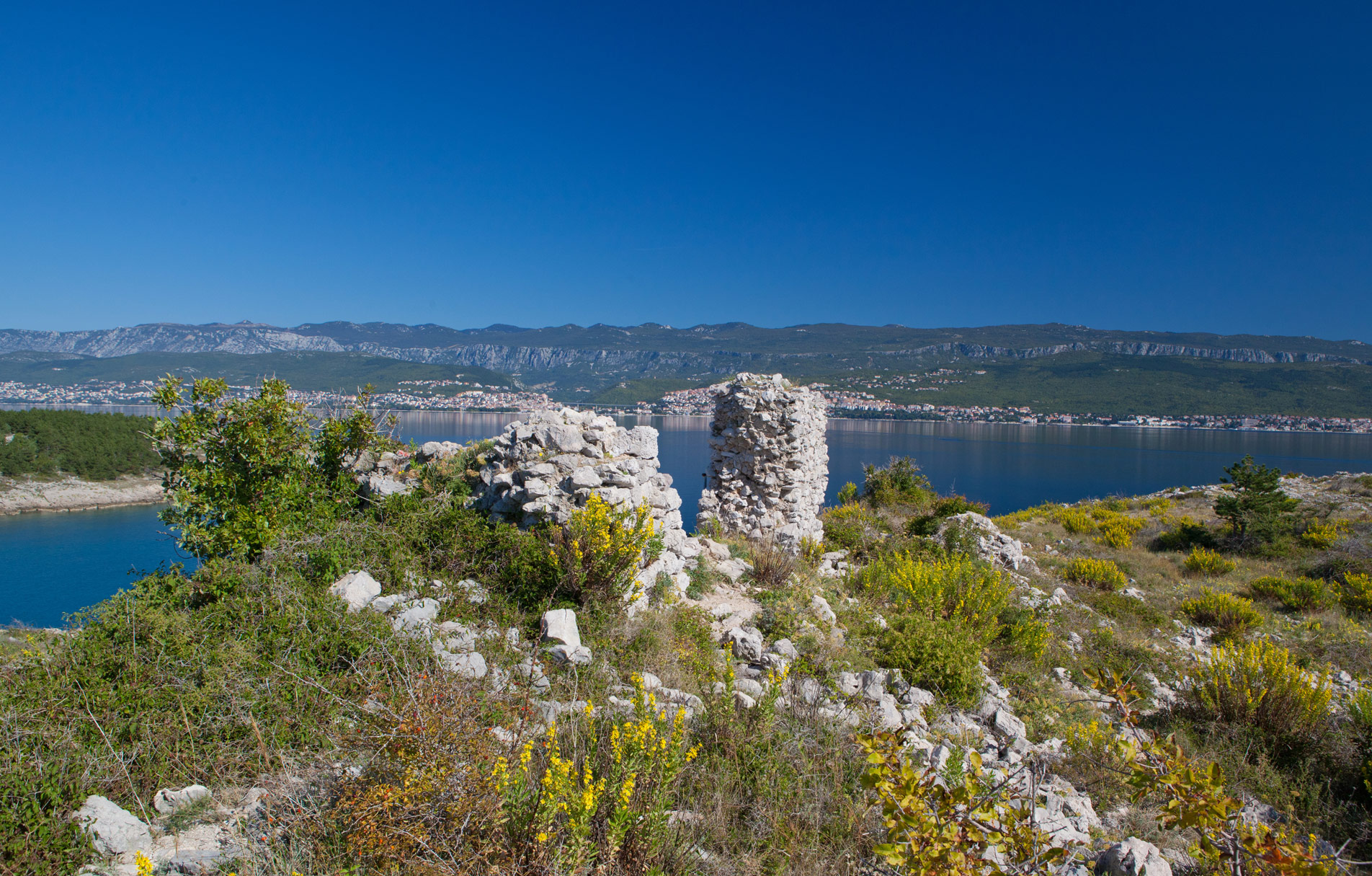 Remnants of a Byzantine fort

The Remnants of a Roman Villa is a signboard inscription which will lead you, with the help of other similar signs, to the remnants of a Byzantine fort dating from the 6th century. However, as soon as you start enjoying the view of Crikvenica, Selce and the surrounding landscapes, it will become clear to you that this, now ruinous, villa had an additional function. It also served as a watch post. From here, the locals would watch out for the thieves and attackers who did not spare this area during the past centuries either.